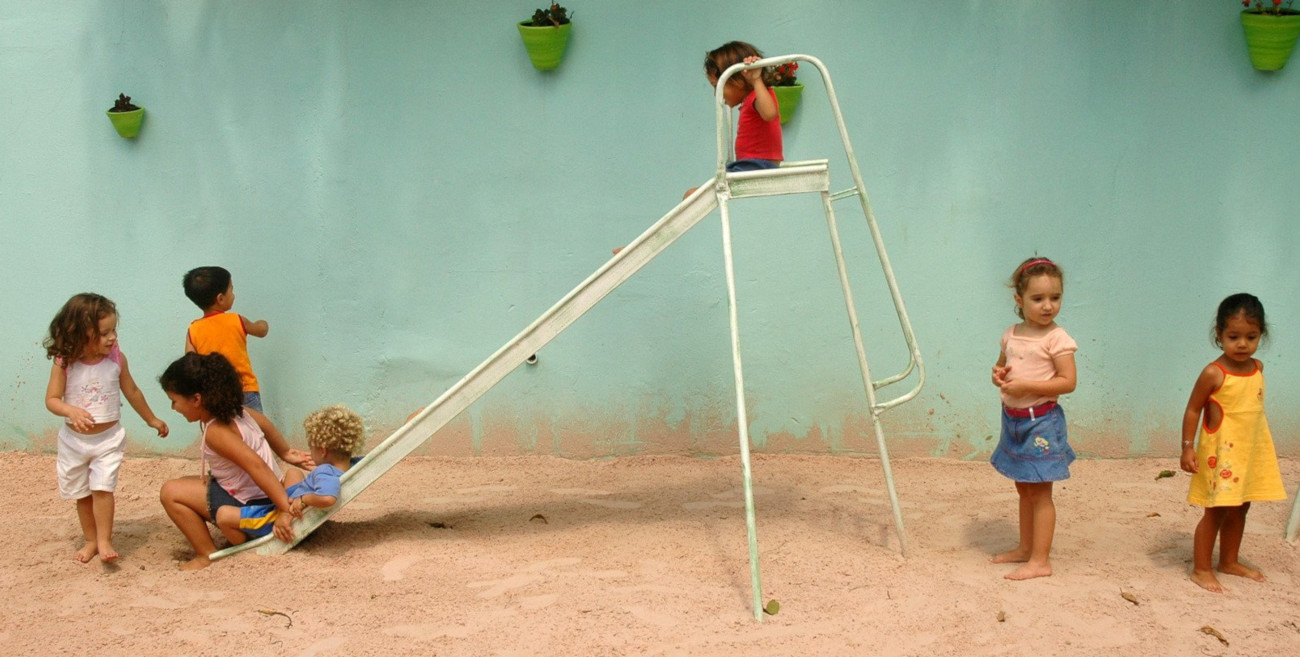 As coordinator of the CRiCity project, Eunice Castro Seixas was invited to participate,  in the 2nd meeting of the project LigAções, which was held at Graal terrace, in Lisbon, on the 13th December.

It is co-financed by the Citizens Ativ@s Program, component of the EEA Grants and managed by the Fundação Calouste Gulbenkian and Fundação Bissaya Barreto.

It's main objective is to contribute to the strengthening of democratic culture and citizen awareness in Portugal. Specific objectives of this project are: to promote the strengthening of civil society organizations as political actors and to sensitize and mobilize citizens around the issue of the asymmetries of the national territory.

In this second meeting of the project, 16 people linked to 13 different organizations, contributed to the problematization of limitations on the right to the city. Returning to the problems identified in previous moments, the participants reflected on the difficulty of an increasing number of people in accessing housing in Lisbon.

Multiple causes have been explored and the impacts of this problem that generate new and significant social inequalities in the city center and its ever widening peripheries have been analyzed.

More about this meeting:
http://www.graal.org.pt/pt/noticia/ii-encontro-ligacoes-em-lisboa